Uganda will investigate the deaths of soldiers stationed in Somalia. 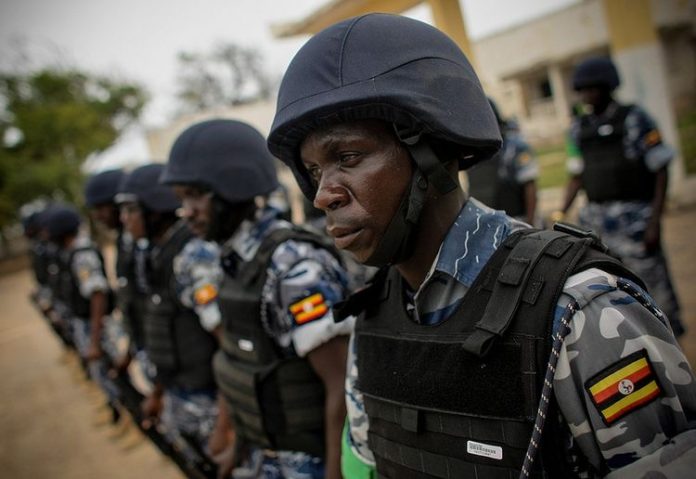 The Ugandan Army established a panel to investigate the circumstances behind the death of three Ugandan soldiers posted in Somalia by a colleague.

Brigadier General Felix Kulayigye, spokesman for the People’s Defense Forces, stated the victims and culprit were members of the African Union Transition Mission in Somalia (Atmis).

He added that the incident occurred in the previous hours at Mogadishu International Airport when a soldier, whose name was not released, opened fire on members of his detachment, with no justifications for the crimes yet known.

The attacker was arrested after the shooting and will be transferred to Kampala in the next few hours, where he will be interrogated and tried by a military court martial, the source said.
Under a Ugandan military law, enacted in 2005, a person who shoots a colleague by negligence can be sentenced to life in prison.
Local media reported that a similar event took place back in May 2019 also in Somalia, when a Ugandan soldier shot down a superior officer before committing suicide.
Share This Post
Facebook
Instagram
Twitter
Youtube