Uhuru appoints 24 additional ambassadors and high commissioners to his government. 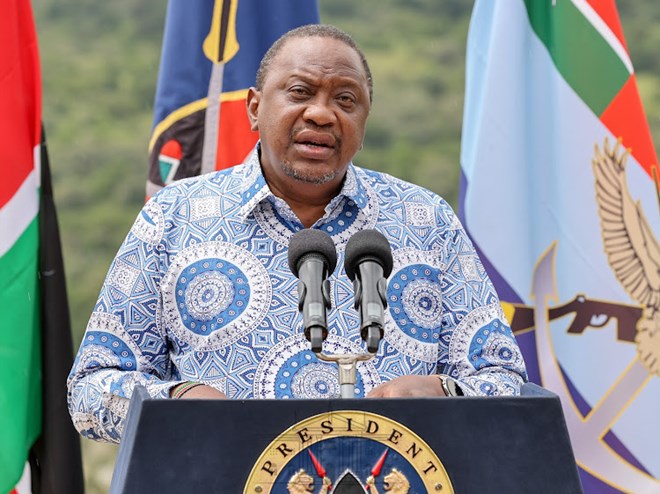 The president has also nominated an Ambassador and Special Envoy for the Maritime and Blue Economy.
He also elevated six senior Foreign Service officers to ambassadorial status.

Hon Dennis Waweru, the current consul general of the Democratic Republic of Congo, and Tomas Kwaka Omolo, alias Big Ted, the new consul-general of Los Angeles, United States of America, are among those named.

Other appointed include former ICT permanent secretary Bitange Ndemo who will be the ambassador of the Kingdom of Belgium and the National Assembly clerk Michael Sialai who is now the high commissioner of the Republic of Namibia.