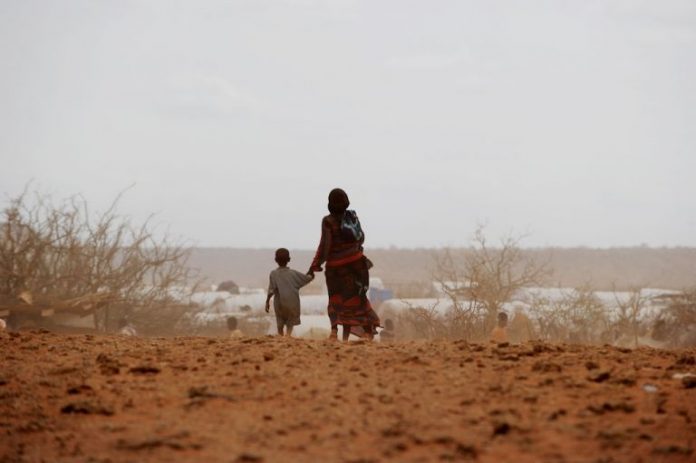 After more than four years of drought decimated the livestock on which many people depend, Somalia is in a “very alarming” situation, according to a top UN official on Tuesday.

The nation in the Horn of Africa has been warned by the UN that it is in danger of going into famine for the second time in less than ten years, putting 200,000 people in danger of dying of starvation.

Abebe Haile-Gabriel, regional representative for Africa for the Food and Agriculture Organization (FAO), told AFP during a visit to Abuja, the capital of Nigeria, that “the situation in Somalia right now is very alarming.”

“Like I said, the situation in Somalia has been very bad. The Somalian people’s way of life has been severely impacted by the drought, which has lasted for more than four years.”

The WHO has warned that many people in Somalia were probably already starving to death and that aid workers would not be able to meet the growing demand.

The FAO representative, an Ethiopian who was formerly the director of agriculture for the African Union, added that efforts had been made to aid farmers in Ethiopia’s Tigray region, where rebels are once more engaged in combat with government forces.

“There have been some initiatives to help. In order to obtain some fertilisers and make them available to farmers in the affected region, FAO has worked with some donor agencies “said he.

“This is not a long-term answer. Finding peace so that daily life can resume is the long-term solution.”

Since fighting resumed in August between government forces and rebels from Tigray, breaking a five-month truce, Eritrean soldiers have crossed the border to support Ethiopian troops.

All parties to the conflict have been charged with abuses against civilians, and the war has resulted in countless deaths and a humanitarian crisis.