Under the Doha Agreement, the Taliban and the United States exchange prisoners. 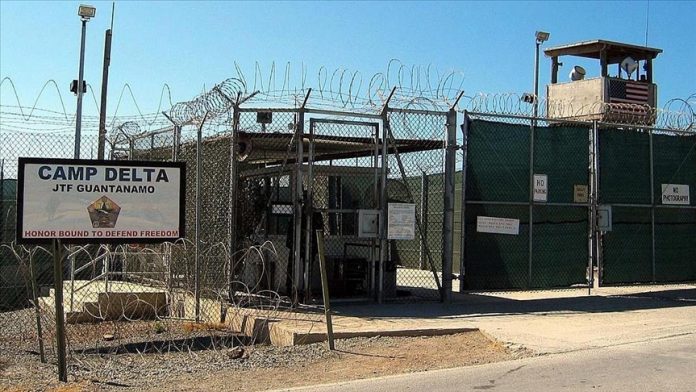 An official announced on Monday that the interim Afghan government and the United States exchanged prisoners under the Doha Agreement.

According to Hafiz Zia Ahmad, deputy spokesman for the Foreign Ministry, the last Afghan prisoner at Guantanamo was handed over to acting Foreign Minister Amir Khan Muttaqi at Kabul airport.

Noorzai had been held at Guantanamo for over 17 years.

In exchange, the Taliban handed over a US citizen, Mark Frerichs, to US authorities, according to the spokesman.

Frerichs, an engineer, was kidnapped by the Taliban in February 2020.

Muttaqi welcomed Noorzai’s release and stated that all issues could be resolved through dialogue because no one can resolve any issue through force.

“The release of Haji Bashar from Guantanamo is a new chapter in American-Afghan relations,” Muttaqi said in a video statement.

He went on to say that the Americans had released all five of their detainees at Guantanamo, with the last one arriving in Afghanistan today.

“The Doha Agreement and the release of these prisoners have demonstrated that we can move forward through negotiations,” he said. “This is our message to the US that all issues can be resolved through dialogue.”

The US and the Taliban signed the Doha Agreement on February 29, 2020, in Doha, Qatar, to end the Afghan war.

In June of this year, US authorities also released Asadullah Haroon, the second last Taliban prisoner in Guantanamo.