US begins training Ukrainian forces on new systems in Germany 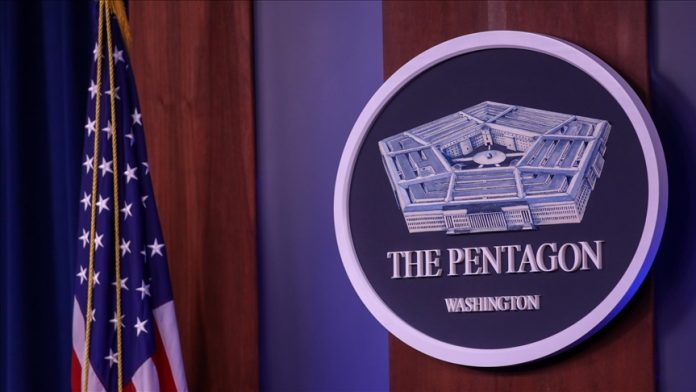 The Pentagon said on Friday that the US has begun training Ukrainian personnel on new weapons equipment at American military bases in Germany.

Ukrainian military are being trained on howitzer artillery, radar systems, and armored vehicles supplied by the US to Kyiv in response to a Russian offensive that has lasted over two months.

The training in Germany and abroad “is in direct support of recent US security assistance packages that are designed to help Ukraine win their battles today, and build strength for tomorrow,” according to Defense Department spokesman John Kirby.

“These new equipment, as well as the associated training,” he told reporters, “would boost Ukraine’s capabilities to oppose Russia’s renewed attack in eastern Ukraine.”

About 160 members of the Florida National Guard are carrying out the training.

It comes on the heels of US President Joe Biden announcing over $1.6 billion in military assistance for Ukraine over the past three weeks. He requested Congress provide an additional $20.4 billion in new military and other security assistance as existing funding is running dry.

The US has provided Kyiv with droves of armaments to aid its battle, include drones, anti-tank and anti-air munitions and heavy artillery.

The package Biden requested on Thursday includes additional artillery, armored vehicles, anti-armor and anti-air capabilities, as well as what the US says are “accelerated cyber capabilities and advanced air defense systems.” It has not specified the systems.

According to UN estimates, at least 2,899 civilians have been killed and 3,235 injured in Ukraine since Russia launched a war on Ukraine on Feb. 24, with the actual figure feared to be much higher.

According to the UN refugee agency, more than 8.3 million Ukrainians have fled to neighboring countries.