US calls on Ukraine to be “open” to talks with Russia: Report 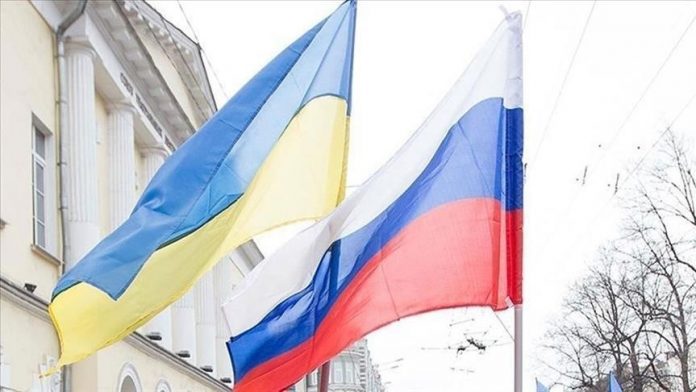 According to The Washington Post, the US administration has “privately” urged Ukrainian authorities to express a willingness to dialogue with Russia.

Under the condition of anonymity, US officials warned that if Kyiv keeps blocking talks, “Ukraine fatigue” among some partners could get worse, the daily said on Saturday.

American officials described the proposal as “a calculated endeavor” to ensure that Ukraine “maintains the backing of other nations facing constituencies weary of fuelling a war for many years to come,” rather than an attempt to force Kyiv to the bargaining table.

According to US officials quoted in the daily, partners who are concerned about the financial consequences of a lengthy war are growing weary of Ukraine’s stance on talks with Russia.

In an interview with Czech television earlier this month, Ukrainian President Volodymyr Zelenskyy stated that Ukraine is only ready to start negotiations with Russia if its troops withdraw from all of Ukraine, including Crimea and the eastern regions of Donbas, which Russia has effectively controlled since 2014.

Zelenskyy signed two decrees earlier this month: one declaring dialogue with Russian President Vladimir Putin “impossible” and the other nullifying Russia’s takeover of a portion of Ukraine.