US Embassy in Russia urges citizens ‘to immediately leave country’ 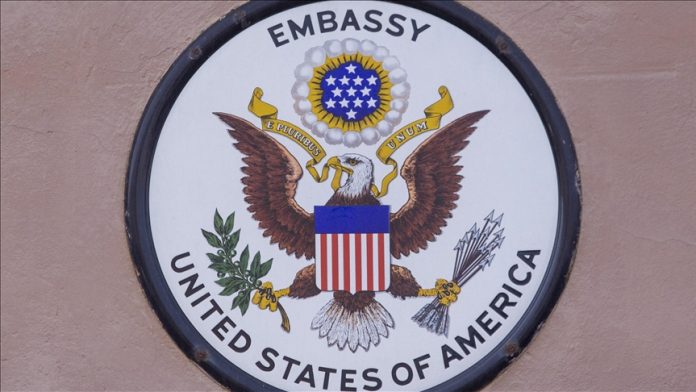 On Wednesday, the US Embassy in Russia urged its citizens to forgo travel to Russia and to leave the country as soon as they arrive.

Moscow may call individuals with dual citizenship in the US and Russia for military service, according to a security alert posted on the US mission’s website.

Up to 300,000 reserve soldiers have been called up by Russian President Vladimir Putin for deployment to Ukraine, where Moscow launched a “special military operation” in February.

The embassy claimed that although there are still open overland routes for cars and buses, there are currently very few flight options.

“If you wish to depart Russia, you should make independent arrangements as soon as possible. The U.S. Embassy has severe limitations on its ability to assist U.S. citizens, and conditions, including transportation options, may suddenly become even more limited. U.S. citizens should not travel to Russia and those residing or travelling in Russia should depart Russia immediately while limited commercial travel options remain,” the embassy said.