US: The insurgency of Al Shabaab now uses drones. 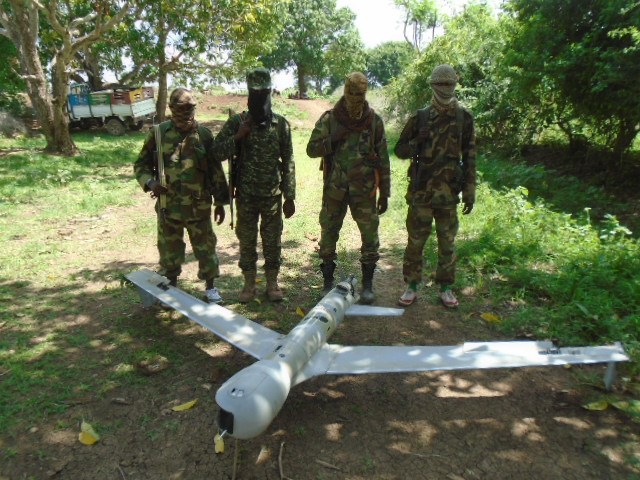 Al Shabaab militants in Somalia have started using contemporary technology, such as drones, making their attacks on government buildings even riskier, according to the US government.

The United States Mission to the UN’s Senior Advisor for Special Political Affairs, Ambassador Jeffrey DeLaurentis, made this revelation (UN).

DeLaurentis made the remarks at the informal Arria-Formula Meeting on Transnational Activities of Terrorist Groups held by the UN Security Council.

He claimed that terrorist organisations were attacking soft targets with modern technology.

U.S. Al Shabaab bases are regularly attacked by the Africa Command. On August 14, a drone attack near Teedaan, Somalia, killed 13 members of the terrorist organisation al-Shabab.

In the past three months, militants from Al Shabaab have increased their attacks. At least 18 civilians were killed in the most recent terrorist attack, which took place last Friday night in the Hiiraan region. In addition, trucks carrying humanitarian aid were also destroyed.

From Beledweyne to Mahas, food supplies were being delivered by the trucks.
Since 2011, Al Shabaab has been waging a deadly conflict against the internationally supported government of Somalia.