WATCH: Should Somalia be declared to be under famine? 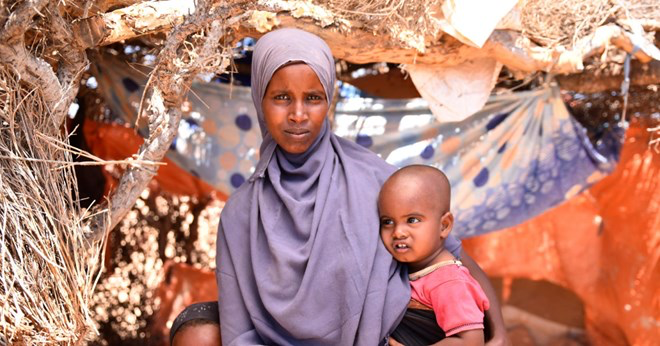 For months, warnings of severe hunger and malnutrition have been published by humanitarian organizations.

Famine is “full-blown” in Somalia. Such warnings have been repeated by humanitarian organizations for months.

According to UNICEF, the current situation is worse than it was during the 2011 famine.

Nobody has, however, made a formal announcement.

According to the World Food Programme, the lack of food puts the lives of 7.1 million people, or nearly half the population, in immediate danger. Malnutrition affects 1.5 million children worldwide.

The greatest drought in 40 years has been brought on by four failed rainy seasons, and the Russian invasion of Ukraine has rendered basic items like cereals and cooking oil prohibitively expensive.

What, then, is keeping famine from being declared officially?

And how would it affect things on the ground?