WFP is requesting 416 million USD to prevent famine in Somalia. 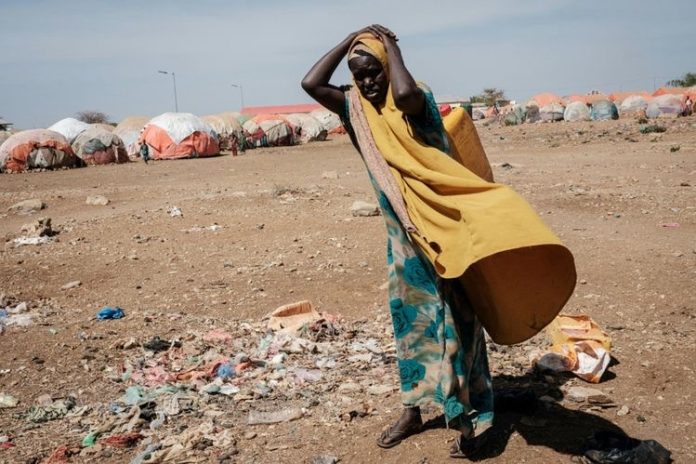 — The World Food Programme (WFP) announced on Monday that 416 million dollars in funding will be needed over the next six months to stop hunger in Somalia.

According to WFP, the money is needed between November and April 2023 and includes a $356 million gap for emergency food and nutrition help.

In its famine prevention response situation report, released in Mogadishu, Somalia’s capital, the WFP stated that assessment results, which are expected in late November, “will further inform understanding of the current food security and nutrition situation and define new projections for the January to June 2023 period.”

In areas across the nation that are predicted to experience or be at risk of famine, a new assessment of food and nutrition security is currently being conducted, according to WFP. It also noted that while WFP and its humanitarian partners’ food assistance has so far prevented the worst outcomes, sustained assistance will be crucial in the months to come.