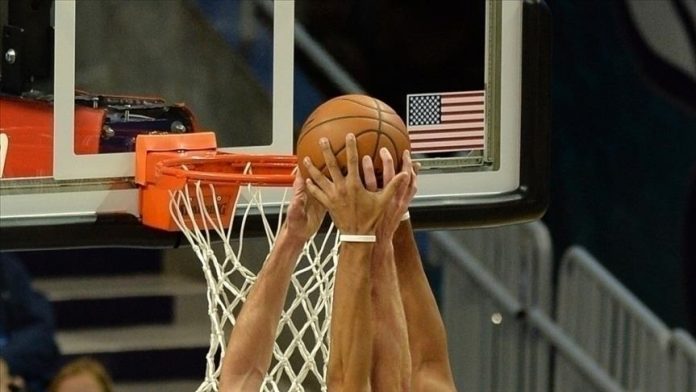 Tatum sank 31 points, while his teammates Jaylen Brown scored 23 points and Al Horford got 15 rebounds at the TD Garden in Boston.

“We simply kind of made eye contact when he took that dribble. He made a fantastic pass “Smart’s performance was praised by Tatum. “It just doesn’t get much better. In a playoff game at home, a buzzer-beater.”

“I was about to give it to Al (Horford) off the dribble when I saw JT cut at the last second,” Smart said.

Kyrie Irving’s 39 points were not enough to lift the Nets over the hump.