Wolves fight back to earn a 2-2 draw with Chelsea. 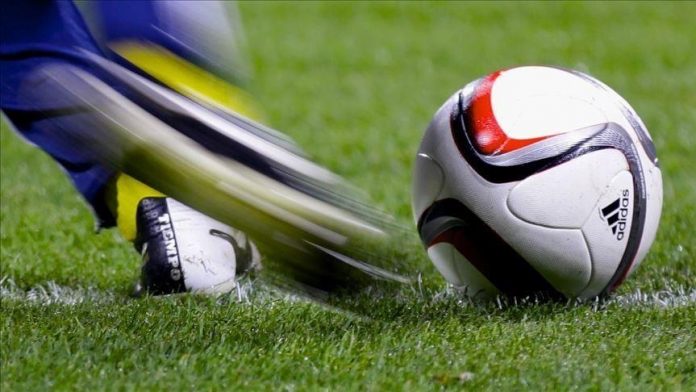 Wolverhampton Wanderers earned a point against Chelsea on Saturday after coming from behind to draw 2-2.

Romelu Lukaku netted a brace at Stamford Bridge to increase Chelsea’s advantage over Wolves after the first half ended goalless.

But Francisco Trincao made it 2-1 for the visitors before Conor Coady stunned the London side with a late equalizer in stoppage time.

Chelsea are currently in fourth place in the Premier League with 67 points, while Wolves have 50 points and are in ninth place.

Goals from Moises Caicedo, Marc Cucurella, Pascal Gross, and Leandro Trossard led the home side to a sensational win over Manchester United, who are mathematically out of a Champions League berth.

After suffering their fifth consecutive away loss in the league, the Red Devils are now in sixth place with 58 points.