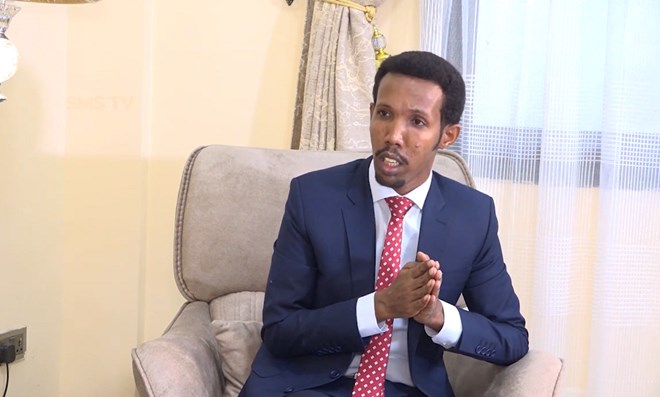 The 8th of June, 2022 (Somali Magazine)- Yassin Farey, the former head of the National Intelligence and Security Agency (NISA),Speaks  for the first time regarding the assassination of Ikraan Tahliil Farah.

According to NISA, lawmaker Yassin Farey has stated that Al-Shabaab carried out Ikraan Tahlil’s assassination and has presented comprehensive evidence to the judiciary and authorities.

NISA, according to Yassin Farey, made a concerted attempt to examine the matter, but he said that the Ikraan case had been politicized and blamed on persons who he claimed had nothing to do with it.

Ikraan was stolen from her residence in the security compound, a high-security area where al-Shabaab could not carry out abductions, according to Yassin.

“No one knows where she came from or whether she was abducted.”